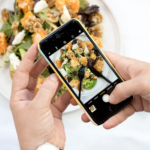 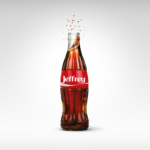 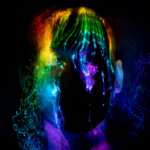 What Emotion Does Your Brand Colour Evoke? 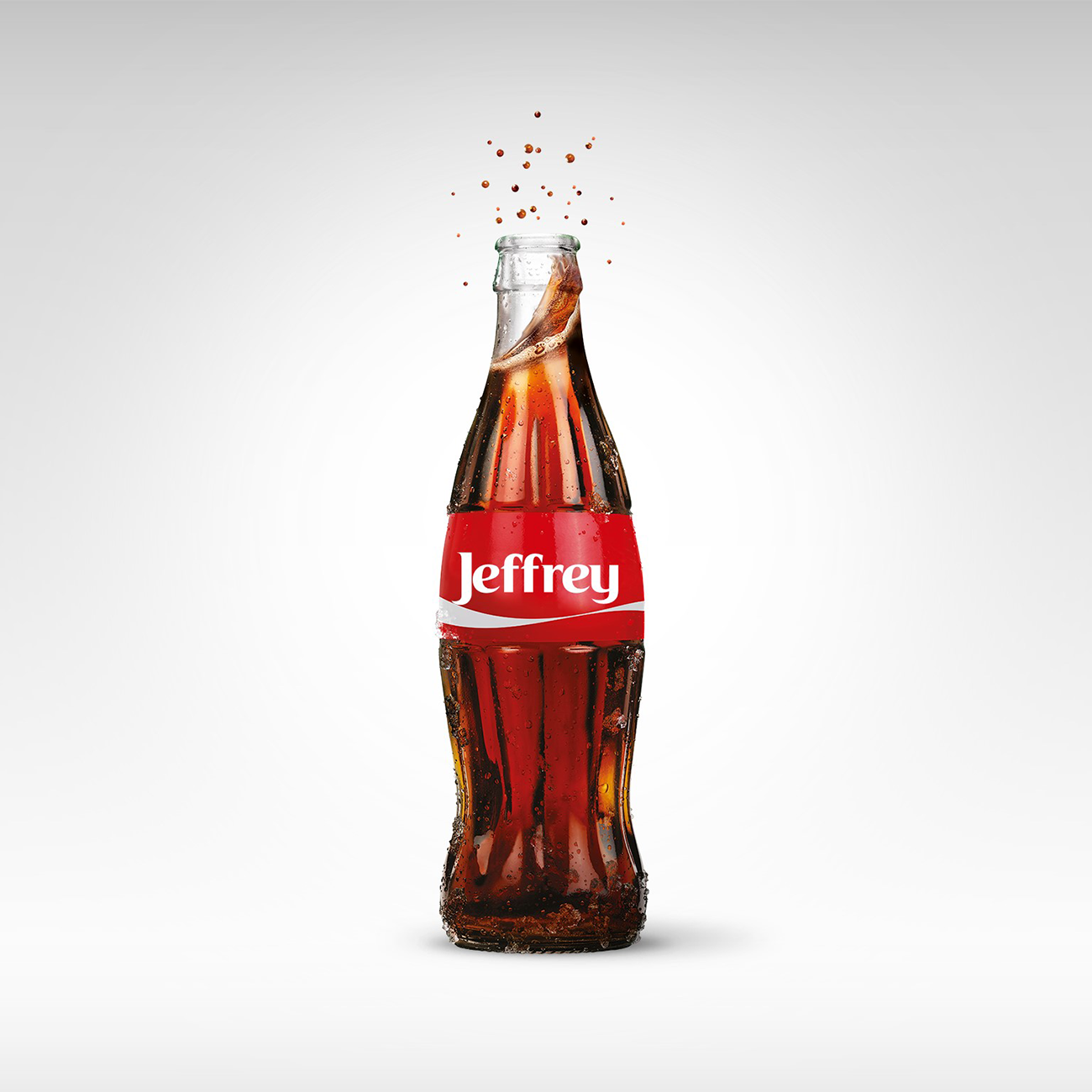 I doubt that there’s a single person in the room who’s unfamiliar with the iconic red and white logo that spells out “Coca-Cola”, and the iconic sexy bottle which holds the drink that brings out the cooling “brrrrrr” effect. Statistics have proven, and people have attested, Coca-Cola is indeed the world’s best-selling soda.

But did you know that Coca-Cola does not actually, really sell drinks?

The Coca-Cola brand is built upon the marketing secret of training our minds to associate it with good feelings of love and acceptance. Rather than attempting to sell drinks, Coca-Cola sells an abstract positive concept of:

An epitome of this secret at play is their ever-successful “Share a Coke” campaign.

Have you ever received a coke with your name printed on it? Or have you ever bought a friend a bottle with his/her name written on it?

If so, then their secret has worked on you too.

“Share a Coke” campaign was a 2011 summer campaigned that was primarily centered on the goal of strengthening the brand’s bond with the Australian young adults and the global aspect of inspiring shared moments of happiness in the real and virtual world. Internally, this was termed as the “Project Connect”. But before this campaign pitch was settled, before the actual embarking on this project, Coca-Cola’s marketing head received a 151-word creative brief that spilled out the company’s marketing secret.

Coca-Cola believed that there’s nothing more self-expressive and personal than a person’s unique identity held by his/her name. With their concept of swapping out their iconic brand with 150 most popular Australian names, Coca-Cola got to associate itself as the people’s personal, expressive brand. Coca-Cola made an even more impactful market appeal with their ads telling stories of happiness being shared through giving a named bottle to a family or friend, instead of just getting one for yourself.

2. Speak to fans at EYE LEVEL

Coca-Cola’s ads showing their customer’s genuine happiness and joyful childlike reactions as they receive their bottles with their names printed on it were one of the most successful marketing ads Coca-Cola ever made. Why? Simple. They were TRUE. They were GENUINE. And they were People’s Reactions, not mere actors’. They communicated their message at a comfortable, intimate eye level.

3. The idea you’ve got tucked away that you’ve always wanted to do,
NOW’s the time for that!

Coca-Cola inspired people to never shy away with their wild ideas cause there’s always a perfect time for it. With their factories not able to print unique names, their marketing department thought of creating vending machines that could personalise Coke bottles and cans. And so it happened. 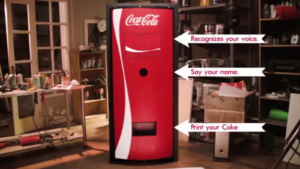 And there you have it 🙂 Coca-Cola’s top 3 marketing secrets.